See All of Our Events
﻿

If not for residents’ initiative and persistence, Rancho Bernardo Library might not have quietly turned the page on 40 years of history on Tuesday.

Like the thousands of Rancho Bernardans who grew up while perusing its bookshelves, San Diego Public Library’s 24th branch grew from infancy to adolescence and adulthood, with each stage marked by a new facility. 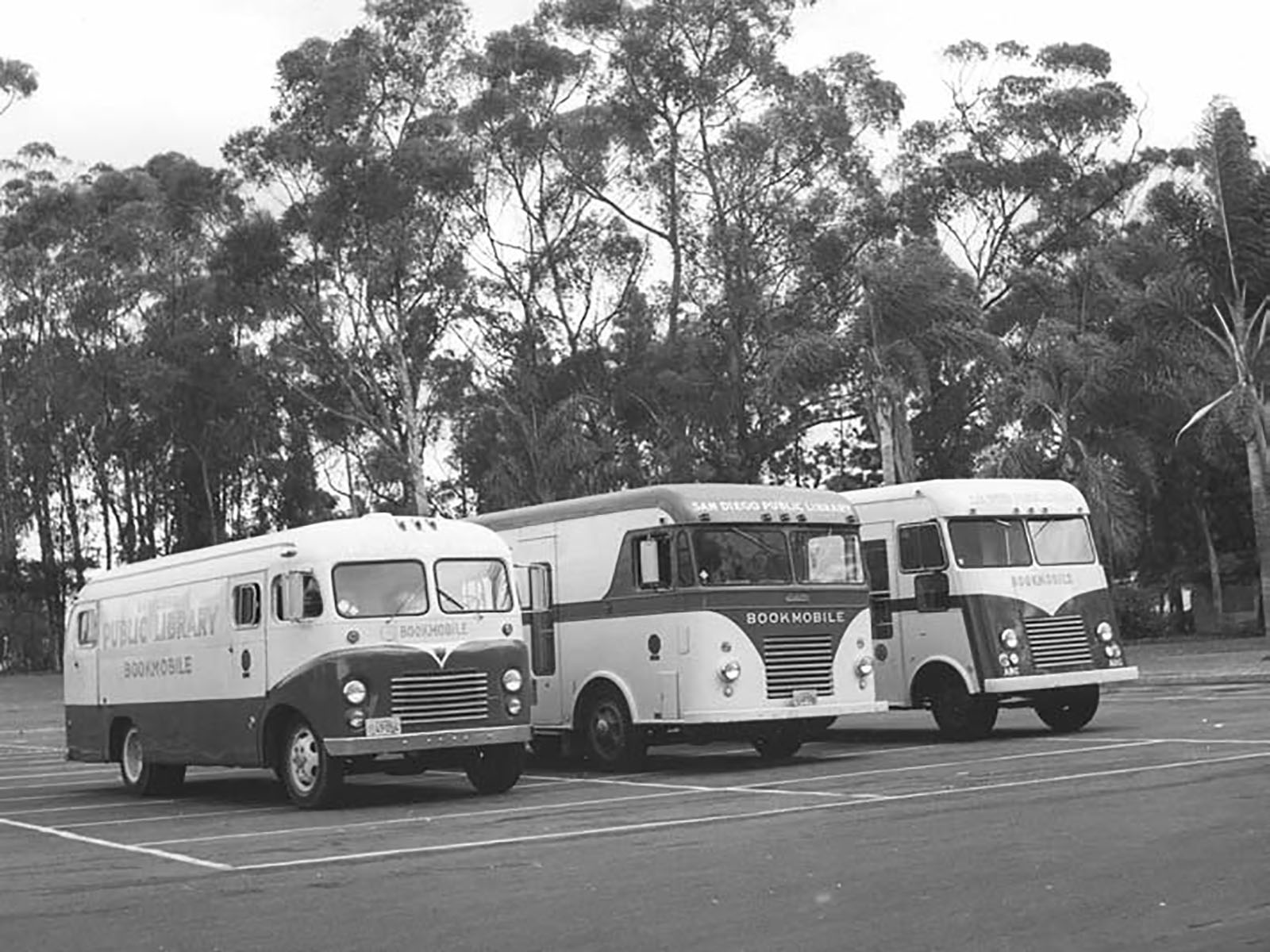 The 22,750-square-foot library that opened in Park Terrace on June 15, 1996, is a far cry from its earliest version, a temporary building in Westwood that once served as an Avco sales office.

When opening on March 26, 1973, the small branch was a step up from the bookmobile that stopped weekly at the RB Swim & Tennis Club. While welcomed, patrons knew the library — like their growing community — needed a permanent facility in order to establish roots.

They organized Friends of the Rancho Bernardo Library by December 1973, which got its start as an ad hoc committee of the then-Rancho Bernardo Town Council. According to library historical records, the Friends along with Library Commissioner Hal Fletcher strongly advocated for the 8,000-square-foot facility that opened on June 3, 1977 on Bernardo Center Drive next to the Webb Park entrance.

Records show that triumph could have turned into a distant memory following budget cuts in 1982 due to Proposition 13. Residents fought for the library, which in 1990 was among 20 of 31 branches facing closure or curtailed hours due to budgetary shortfalls. But patrons’ protests at City Hall kept the libraries open.

The branch, consistently in high demand since its 1973 opening, remains one of the busiest to this day.

According to historical records, the first permanent building was sufficient for up to 25,000 residents. But it quickly experienced growing pains as the collection expanded to 60,000 items and the branch became the busiest of then-32 city branches. Its circulation volume was two-thirds of the downtown Central library, but RB’s collection was crammed into 6 percent of the latter’s shelf space, with more than 1,000 books being checked out daily by some of the more than 60,000 patrons.

That demand has remained. In fiscal year 2012, Rancho Bernardo was the third-busiest of San Diego Public Library’s 36 facilities, with a circulation of 300,347 materials, according to Branch Manager Karen Reilly. The branch now has 115,065 items in its collection, not counting the “floating” collection of DVDs, videos and audio books. Plus most of the library system’s 3.8 million materials can be sent to RB for checkout if requested.

After failing to get Proposition 85 funding in 1992 and city funding Rancho Bernardans wanted went to Rancho Penasquitos and Carmel Valley’s new facilities, residents decided to raise the money themselves. In a twist of fate, the City of Hemet had to relinquish its state funding because it could not raise the 35 percent matching funds and Rancho Bernardo was awarded the $3.6 million Proposition 85 grant in 1993.

Through a public/private partnership, the Rancho Bernardo Library campaign set out to plan, build, equip and endow a $6.8 million facility, with $5.2 million secured through public money. The remaining $1.6 million came from residents, corporations and foundations. A fundraising campaign launched in early 1994.

According to The Bookmark, a June 1995 newspaper-style publication promoting the library endeavor, architect Bob Coffee said he drew inspiration for the new library from early California’s first settlers and ranchers, Bernardo Winery and Rancho Bernardo Inn. He wanted the building to reflect the 1990s but also the area’s natural landscape and history. For example, the ceiling’s wood beams are clustered and connected with metal brackets to create a look reminiscent of wagon wheels.

The exterior adobe colors complemented RB’s natural countryside, especially wheat and natural grasses growing along hillsides in the fall. Its olive tree gate at the entrance was designed by artist Christopher Lee, who wanted to reflect the community’s past, present and future. Shortly after opening artist Peter Brian Daly proposed his mixed media Tree of Knowledge design for the 15-foot by 18-foot patio wall near the children’s area.

While Reilly said library staff did not plan to mark the 40th anniversary with a celebration, Friends of the Rancho Bernardo Library President Dick Luehring said his group might do something later in the year to celebrate the milestone.

See All of Our Stories
Login/Logout